Environmental toxins are all around us and detrimental to our body and brain’s health.  With this Booster, we demonstrate how to defend yourself against damage caused by simply by living in the modern world: common house/agriculture/urban chemicals, drugs, aging, mechanical damage, misuse, and lack of movement.  All of these require you be aware of what is necessary to build resilience. 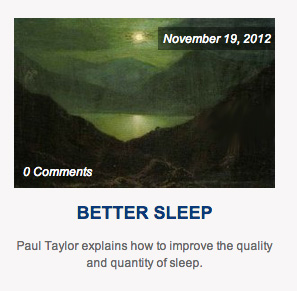 This Document is a Master’s Project which has been prepared at the request of and in connection with the University of San Francisco Sport Management Program. Neither this Master’s Project nor any of the information contained therein may be reproduced or disclosed to any person under any circumstances without the express written permission of Mae Schultz.